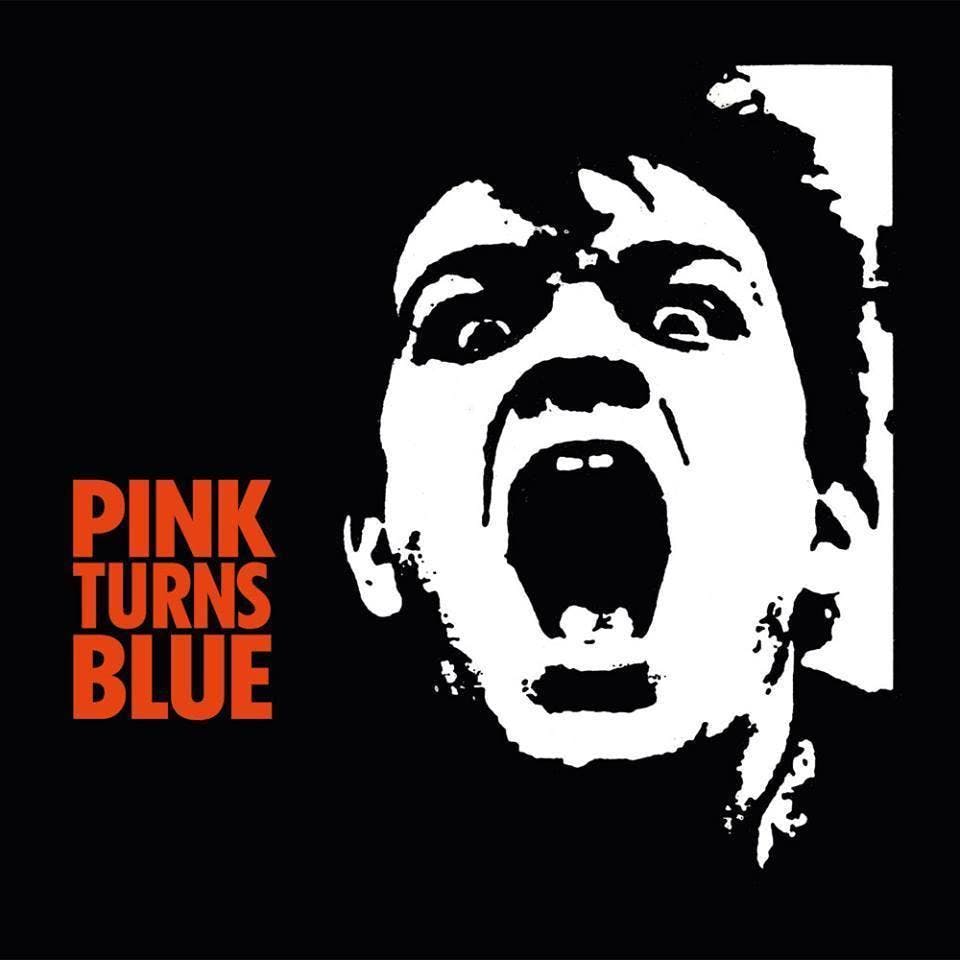 Started in Cologne, Germany in 1985 as a project of Mic Jogwer, Thomas Elbern and Marcus Giltjes playing new-wave. The band stopped in 1994 with the release of a best of cd.

In 2004 they've been asked for a reunion concert at the Wave-Gotik-Treffen in Leipzig, Germany. So that year they played two festivals and 1 club show with the original line-up: Marcus Giltjes, Ruebi Walter and Thomas Elbern with Brigid Anderson as guest.

Now they've started again with a new line-up since Thomas Elbern was too busy with his band Escape With Romeo. 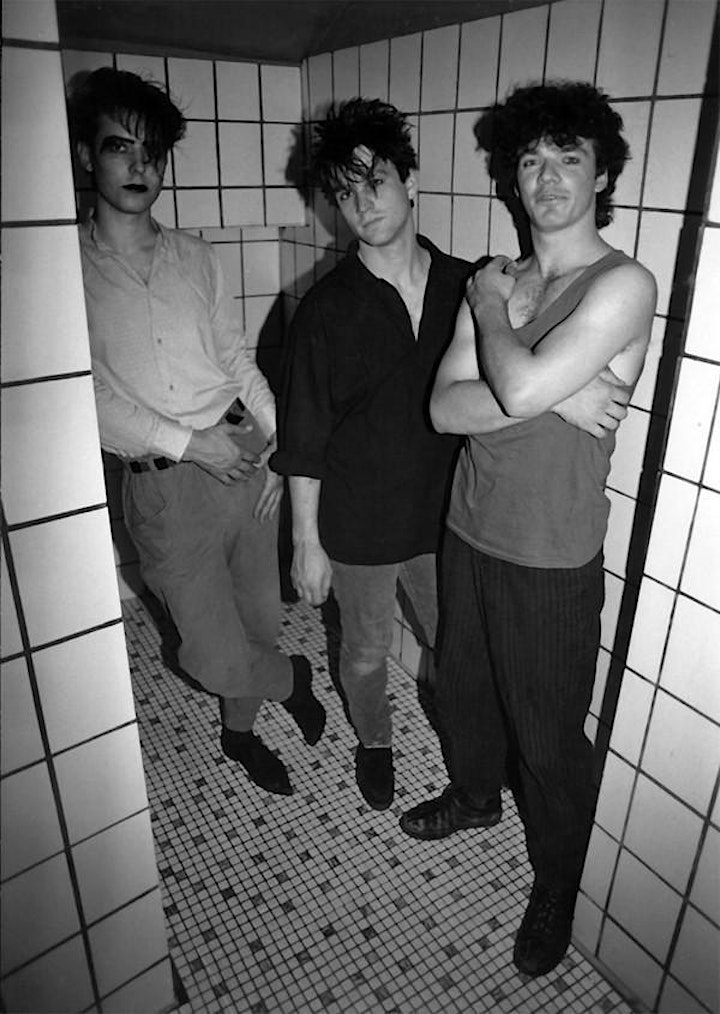