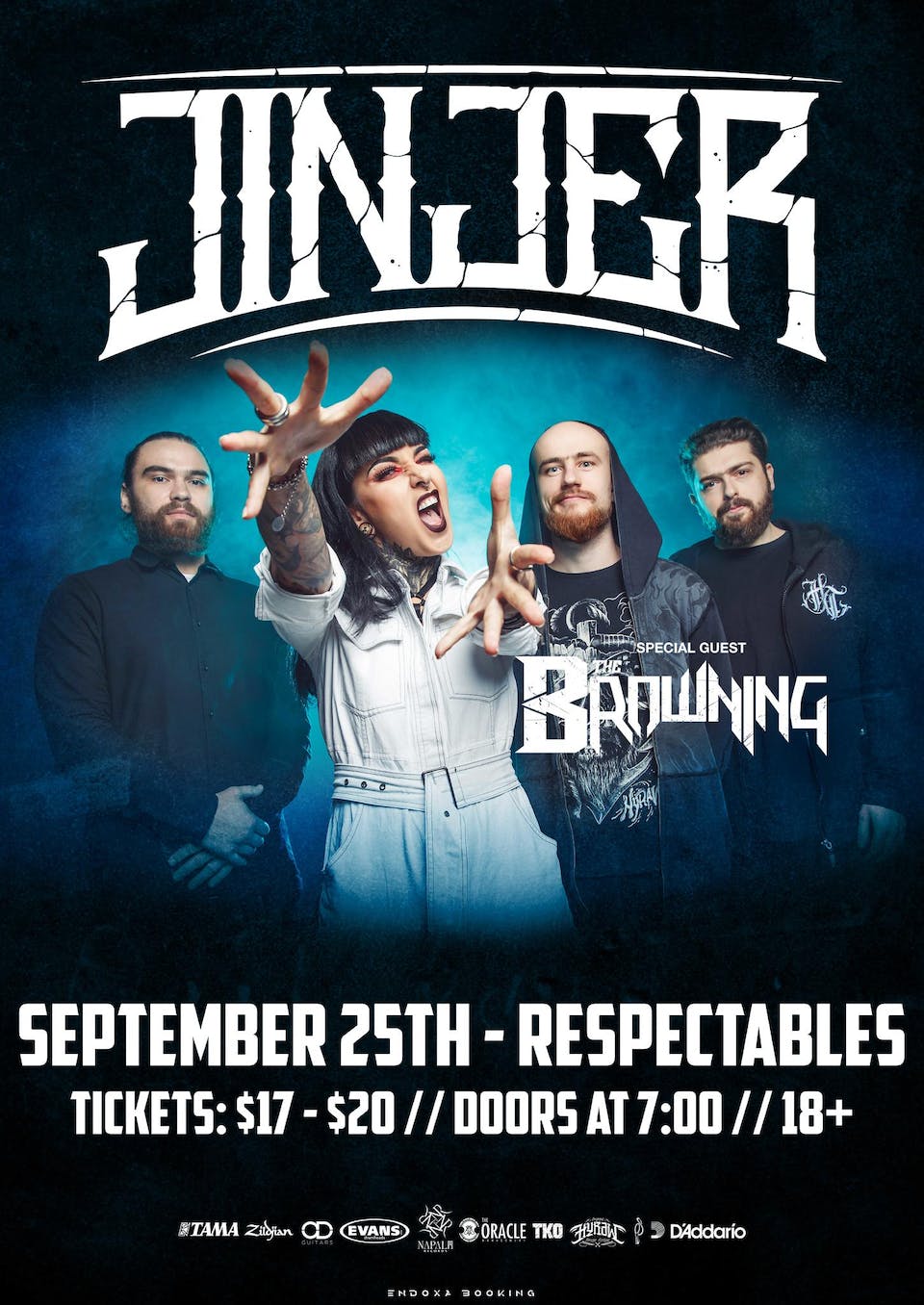 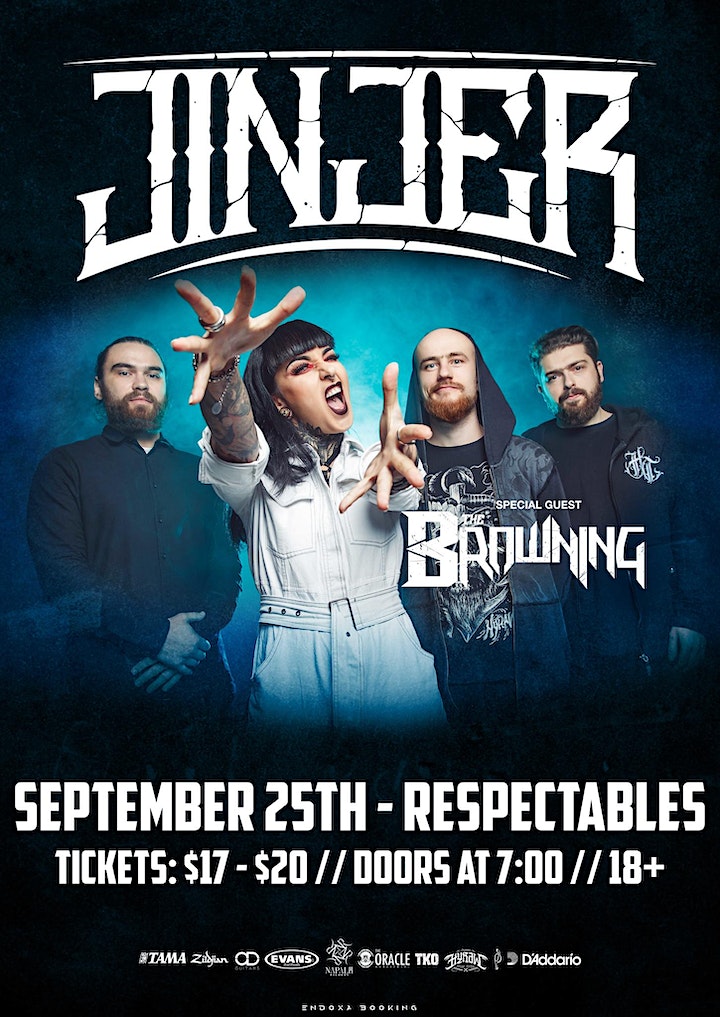 JINJER is a Ukrainian band which plays a mixture of progressive metalcore and groove metal, with some inlays of funk, reggae and jazz, though on their second LP the band is shifting a bit to death metal of the European school 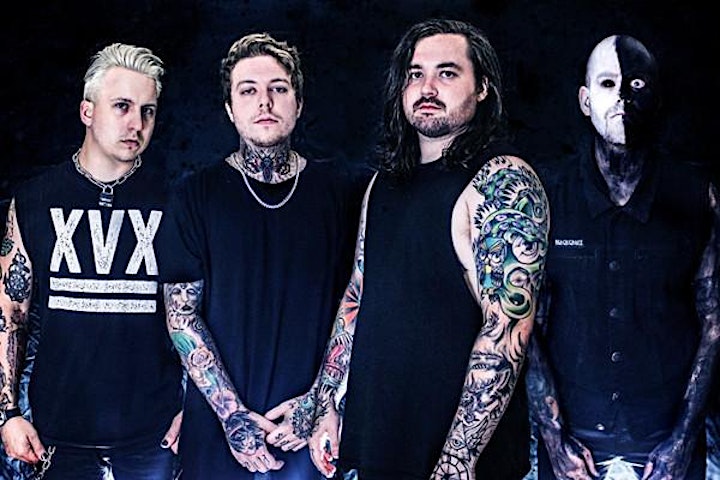 The Browning is an American electronicore band from Kansas City, Missouri, United States. The Browning is best known for their unique blend of deathcore, metalcore and EDM.