Armed with a sound that has been compared to The Faceless, Obscura, Gorod and Augury, Montreal's Beyond Creation put forth technical and progressive death metal, at once pushing the boundaries of aggression and creating catchy, melodic songs. The band draws inspiration from all corners of the scene, from the complex brutality of Necrophagist to the harmonious and rhythmical musicality of Animals As Leaders.

On a high from recent shows in support of well-known acts such as Atheist, Augury, Obscura, Neuraxis, Martyr,and Revocation, Beyond Creation are receiving a warm welcome from the eager death metal throngs. The launch of the band's 2011 album, 'The Aura', in 2011 has seen the band achieve North American distribution and is solidifying its rising star status.

In the coming months, Beyond Creation is looking forward to several shows in Quebec and elsewhere, including a few official 'The Aura' launch events.

Fallujah is an American extreme metal band from San Francisco, California, founded in 2007. 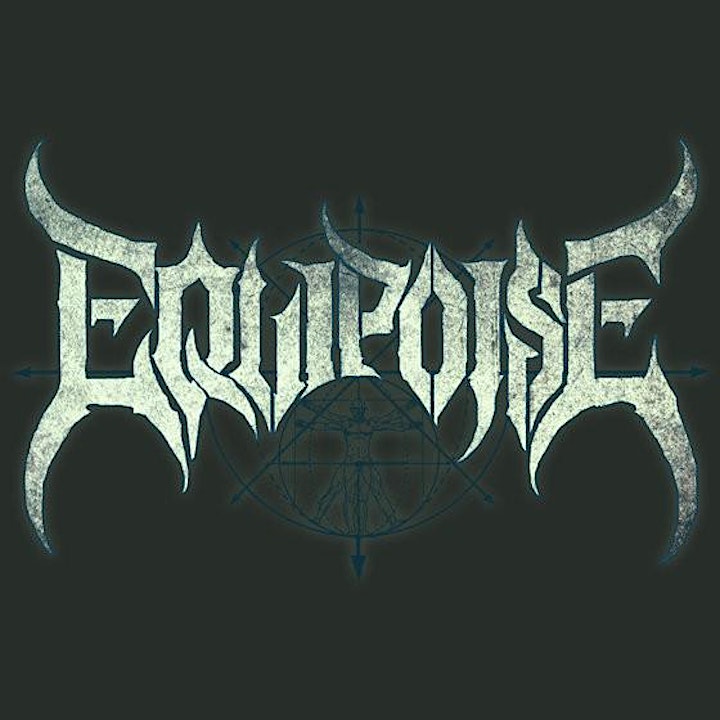