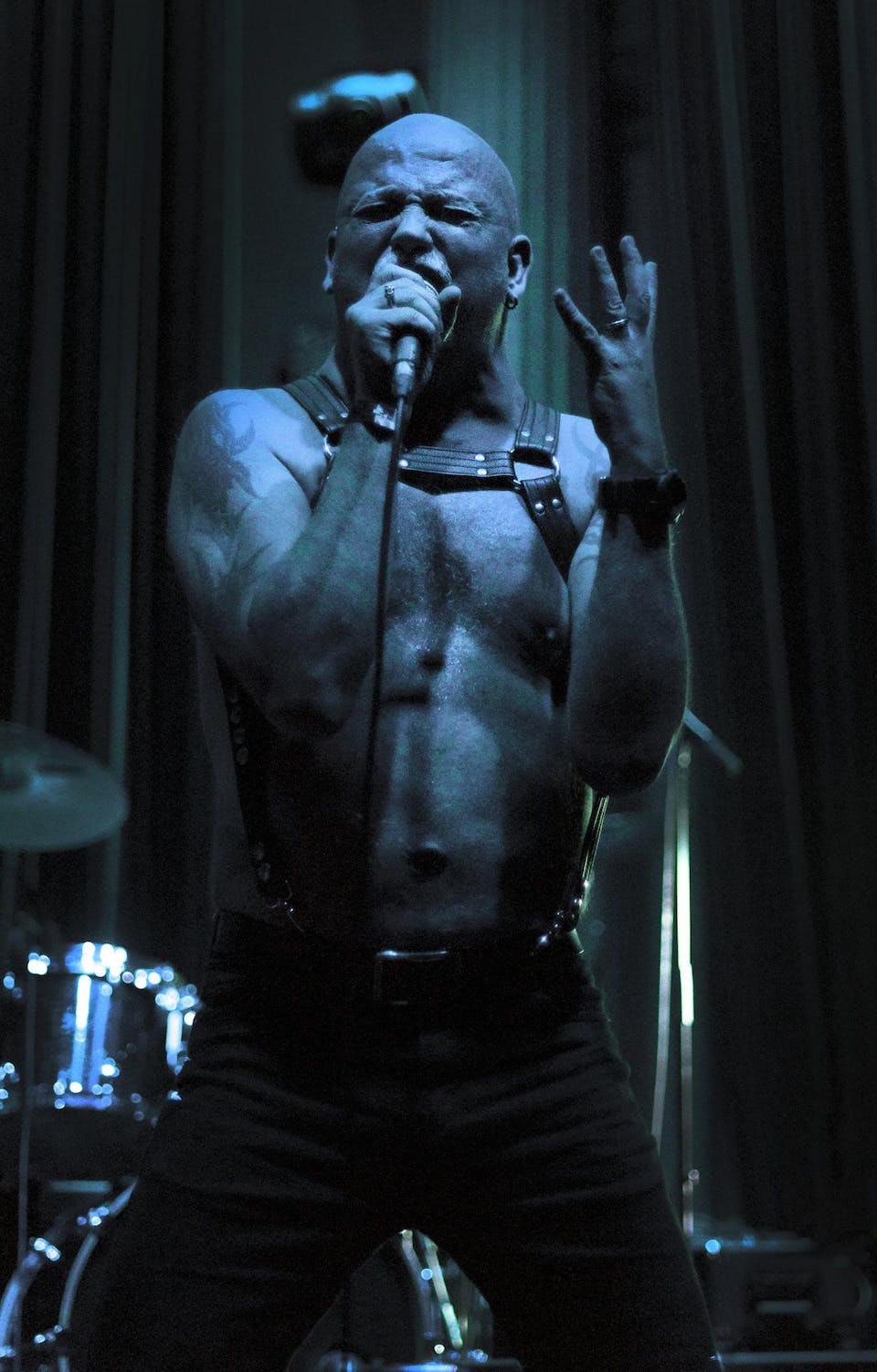 Leaether Strip is the work of Danish electronic dance artist Claus Larsen. Discovered by the German techno artist and producer Talla 2XLC (Bigod 20), Leæther Strip quickly built a buzz as one of the young acts in Europe in the early 90's. His debut release in 1990 was the album "The Pleasure of Penetration". By the time of Leaether Strip's third release, Solitary Confinement, the act also was released in the United States.