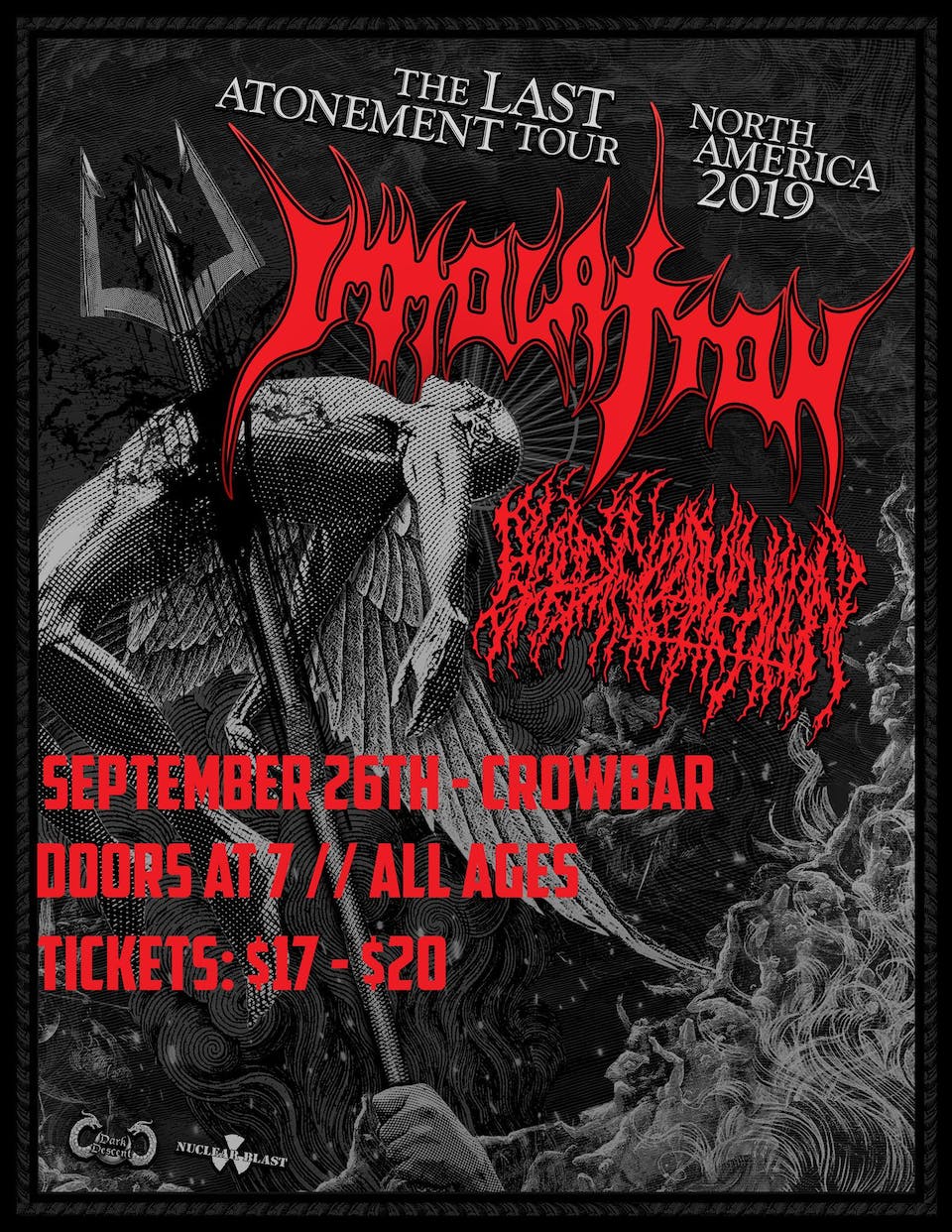 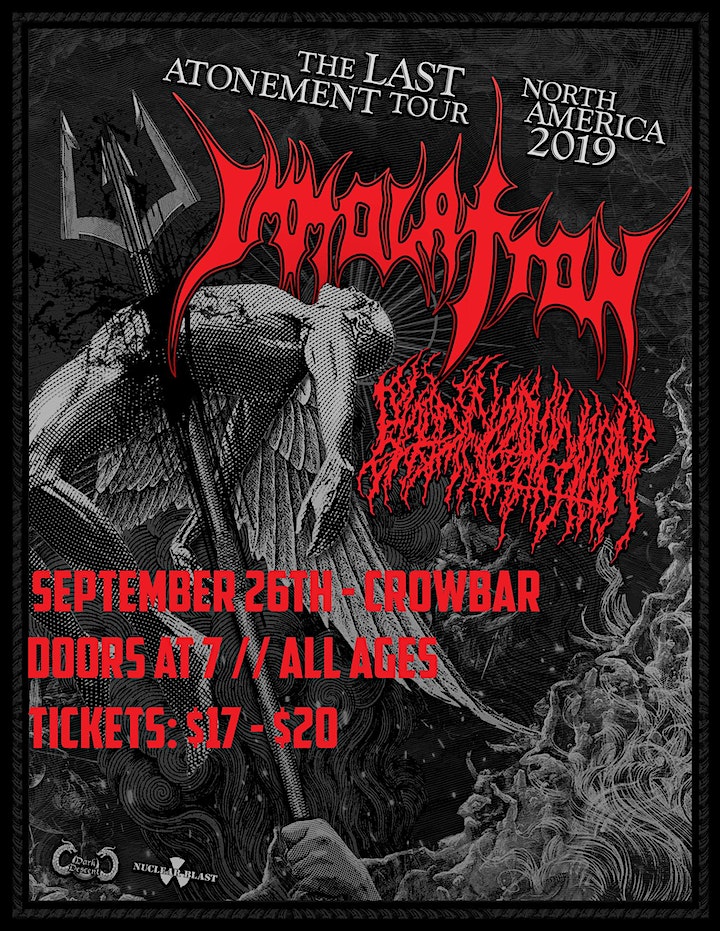 Immolation was formed in 1986 as Rigor Mortis by Andrew Sakowics (vocals, bass), Thomas Wilkinson (guitar), Robert Vigna (guitar) and Dave Wilkinson (drums). In 1987 they recorded the demos "Decomposed" and "Warriors of Doom". In 1988 Andrew Sakowics and Dave Wilkinson were replaced by Ross Dolan (vocals, bass) and Neal Boback (drums). They recorded another two demos, both entitled "Immolation". Later that year they changed name to Immolation and the compilation album, "Stepping on Angels? ...Before Dawn", containing the demo albums, was released.

In 1991 Neal Boback was replaced by Craig Smilowski and then the band recorded and released the album "Dawn of Possession" through Roadrunner Records. Five years passed and "Here in After" was released. During those years they also split from Roadrunner Records and were signed to Metal Blade instead. Alex Hernandez also replaced Craig Smilowski on drums. The band then embarked on several tours and in 1999 "Failures for Gods" was released. It was followed by "Close to a World Below" in 2000.

Bill Taylor (guitar), formerly of Angel Corpse, was recruited for touring but became a permanent member. In 2002 "Unholy Cult" was released. 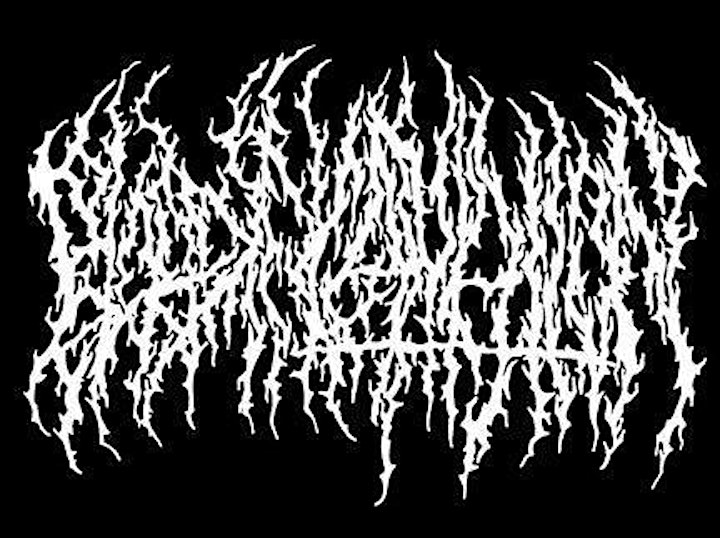